At its meeting on March 15, 2018, the supervisory board of Michael Wei-nig AG confirmed Wolfgang Pöschl in his office as Chairman of the Man-agement Board until reaching his retirement age on December 31, 2020. 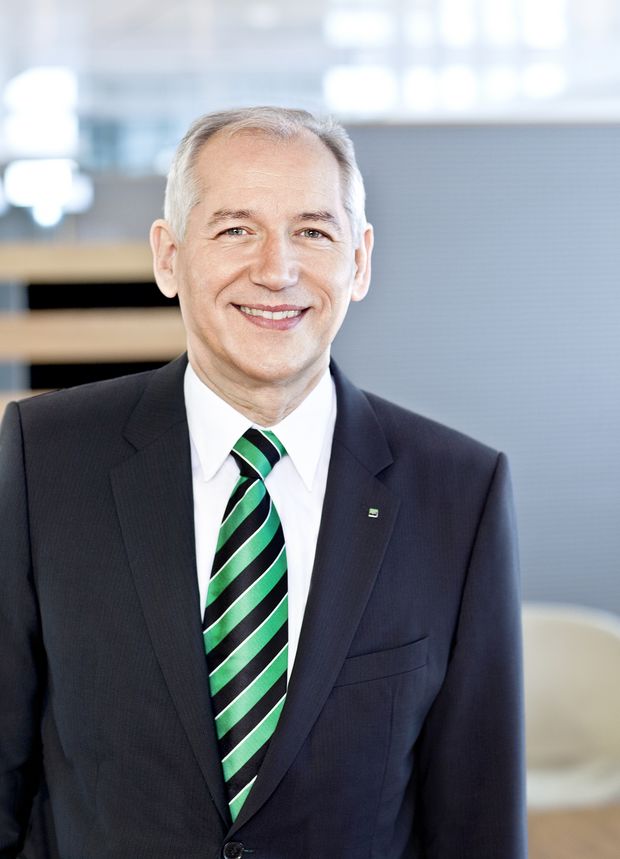 The supervisory board expressed its fullest confidence in him, combined with thanks and great appreciation for his work so far. Chairman of the Supervisory Board Thomas Bach: “The Weinig Group has developed magnificently with Wolfgang Pöschl at the helm. We want to continue the success story of our company together with him.” He described the extension of the contract as a valuable piece of continuity for the company.

Wolfgang Pöschl has been CEO of the technology leader for solid wood and panel processing since 2010. Under his leadership, the Weinig Group achieved record sales in 2016. By harmonizing internal processes, he has recently made a very valuable contribution to cost reduction and efficiency. The great task for the future is digitization, which the company has already energetically driven forward. Wolfgang Pöschl: “I am delighted about my new mandate and the challenges ahead, which I will tackle in close consultation with the supervisory board and my colleagues on the management board, Gregor Baumbusch and Gerald Schmidt.”